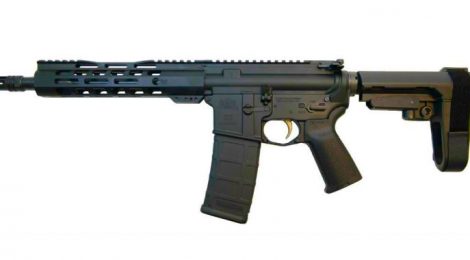 John Eldredge in his book Wild At Heart lays out three pillars for the male journey.

I have none of those at the moment.
I just came out of a Battle.
There is no wife, significant other or Beauty to Rescue.

All I have left is reinventing and reconstructing an Adventure to Live.

… for some kind of civil unrest / rioting scenario real or imagined on an out of town road trip, for example, based on an EMP device shutting down the power grid producing a societal fallback to the stone age. 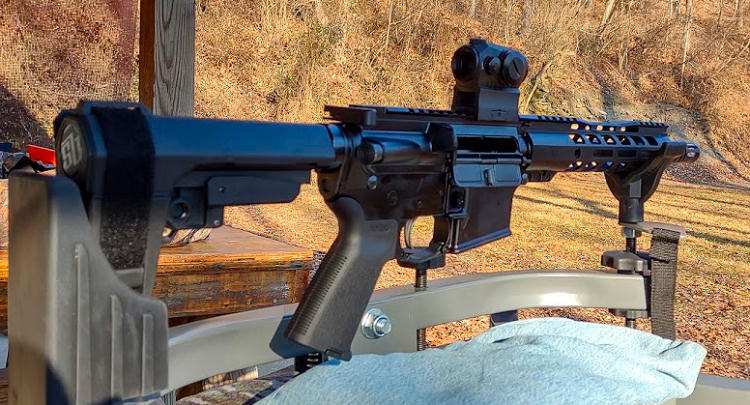 Thusly then the BLEM PSA 10.5″ CARBINE-LENGTH 5.56 NATO 1/7 PHOSPHATE 9″ LIGHTWEIGHT M-LOK MOE EPT SBA3 PISTOL as stated above is a last ditch exit plan against violent mobs and gang marauders under panic during a catastrophic…

….event that destroys the existing institutions and norms of society.

One Second After by William Forstchen

I can imagine a scenario like my road trip this Summer. I am minding my own business in Kingman, Arizona having just left the urban zone of Southern California, filling up on high dollar gas in Barstow.

The “event” occurs. Stuck in Kingman. As the news hits travelers cell phones hope to your Higher Power that you are near a TA or Love’s Travel Plaza for gas and supplies. Or you had enough foresight to carry enough survival / bugout supplies in your vehicle in the middle of the desert especially if you are 2000 plus miles from you home.

As stated above I am in a unique position because I am currently a Lone Wolf. I have no family, no wife, no career, no debt, no place to go and nothing to lose. Thusly my Adventure with the AR-Pistol is it’s availability and usage as a countermeasure. It could be described as a Loud Noise .556 Cancel Culture showpiece if you will; a deterrent for the rioting masses; “move along citizen”, “clear out”, “make a hole”, “let me through”.

Did you see the movie, The Book of Eli? He uses a machete there but you can imagine him equipped with the item under discussion. Watch this scene. 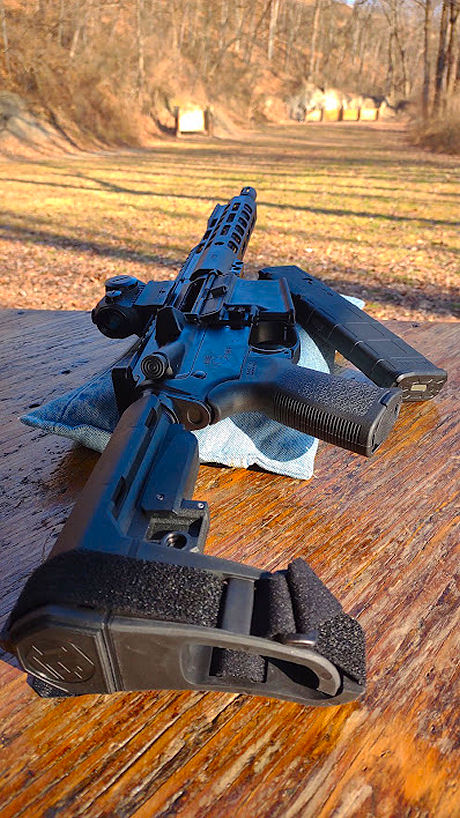