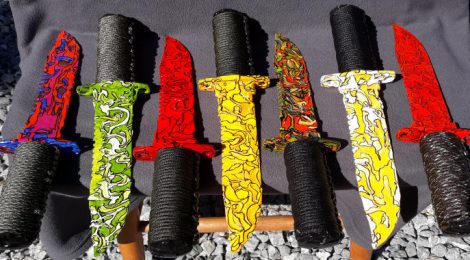 Each one of these deserves it’s own study. The SKILL of cutting stone and honing timber for the Temple. Skill in rightly dividing the Word of Truth. Spiritual WARFARE certainly is an ongoing daily battle. Red for the Blood of Christ and His Blood on the Mercy Seat – Victory over Sin and Death. SACRIFICE of Self Will. The Sacrifice of the Lamb Slain before the foundation of the world. Also Red. DISCERNMENT of opposing forces. Understanding the how, what, when and where of the moving of the Holy Spirit. ACCUSATION of opposing voices. No weapon formed against you shall prosper. Clarity and Fortitude to cut through the words of the tongue with the truth of Scripture and the Promises of God. ROYALTY! Yes. Walking with your armor and two edged sword of identity in Jesus. Redeemed, Holy, Chosen, Free and very much Love by the Father as chosen Sons and Daughters – The Bride of Christ and children of the Inheritance. And finally we come to CIRCUMCISION. This actually started the inception and creation of this Prophetic Knife Series. Joshua 5. Entering the Promised Land. The first stop is at Gilgal for the act of circumcision. The meaning is to “roll back”. To remove the disgrace and shame of Egypt. Our Circumcision knife reflects the renewal of our hearts and mind into the likeness of Jesus Christ. 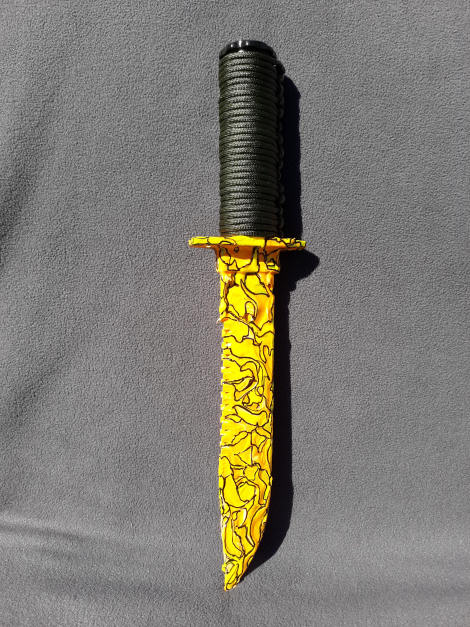 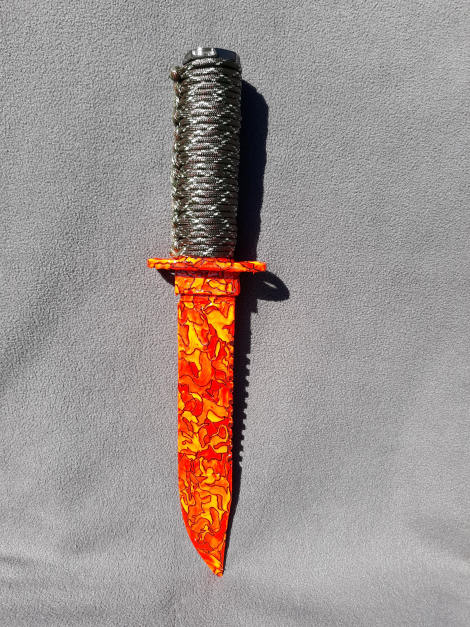 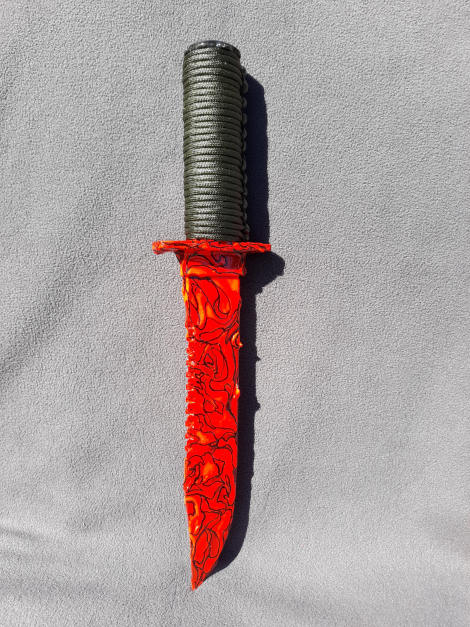 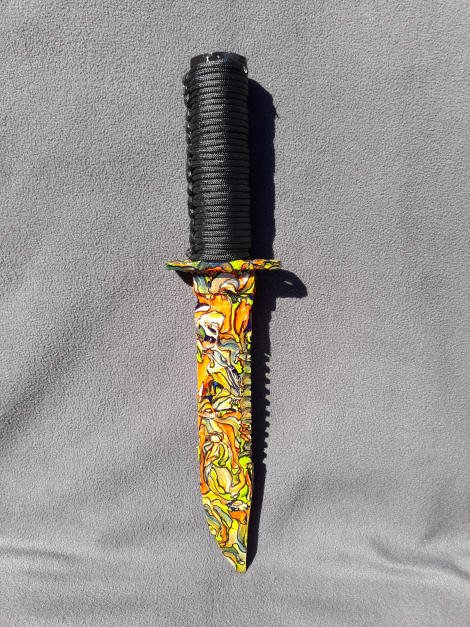 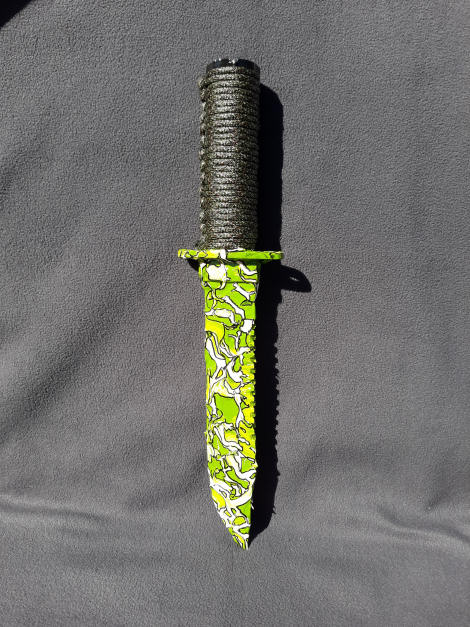 Insults and lies hurled against me. Accusation from blasphemous pagan tongues. Narcissists and ungodly predators seeking to insert a knife in the back and destroy. Our battle in Spiritual Warfare. The Devil comes to steal, kill and destroy. Friends, family, coworkers, bosses and managers, brothers and sisters in the Church who speak lies. Negative admonitions and belief systems from parental abuse in young childhood. These and others lay knives of destruction into the mind and heart. 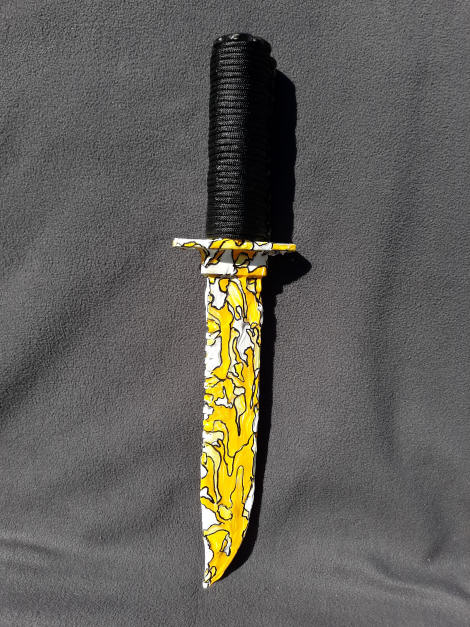